Geass is the ultimate power that’s gained through abnormal means. For each person, this power comes in a different form. Complete control of a person by eye contact, mind reading from a certain distance, the transfer of one’s consciousness, all are a form of this rare gift.

Our story begins in 2007 a.t.b. with our protagonists Suzaku Kururugi and Lelouch Vi Britannia. In the opening, the tribulations suffered by the Japanese people are explained and displayed. War, death, and failure changed the fate of Suzaku, Lelouch, and the entire country of Japan, which was renamed “Area 11.”

7 years later in 2014 a.t.b., Lelouch Lamperogue– a royal prince who has given up his claim to the throne in order to care for his younger sister, Nunnally Vi Britannia– is seen with a few of his friends at Ashford Academy. Rivalz, Milly, Nina, and Shirley and a few of our main character’s closest acquaintances.

Lelouch is a good-natured person, but has a strong, and seemingly impossible ambition. He wants to make a world where his sister can have peace, and the weak aren’t preyed upon by the strong. Not only that, he also wants to bring down the holy Britannian empire which controls more than ⅓ of the entire world. 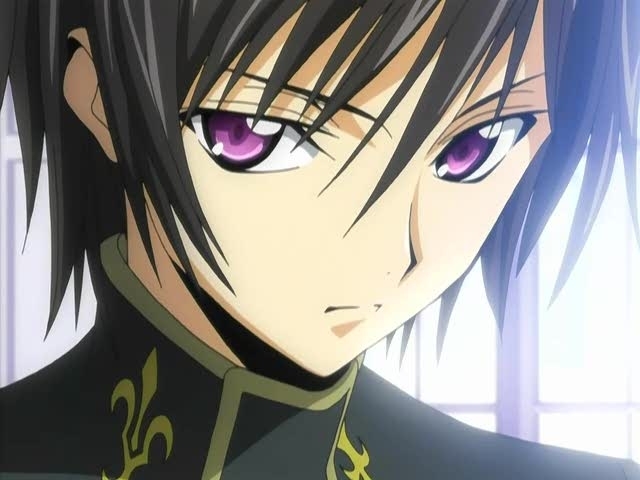 This goal is suddenly made possible when Lelouch meets C.2, a mysterious immortal girl, and receives the power of Geass.

C.2. loves pizza, and her little “Cheese-Kun.” While her real name isn’t revealed in neither the anime nor manga, it is known that she’s been a government experiment for some time not only under Clovice Li Britannia, Lelouch and Nunnally’s half-brother but also closely Charles Li Britannia, the Emperor of Britannia, to whom she is closely tied. 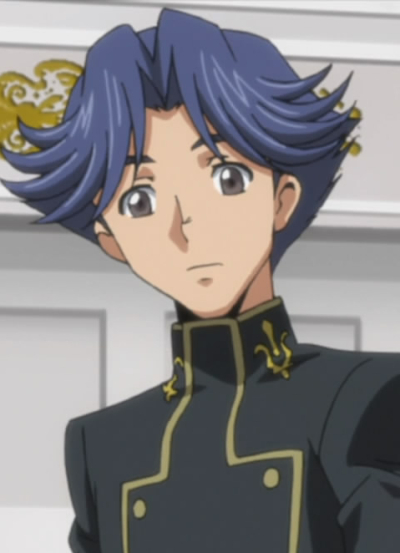 Rivalz Cordemonde is the second best friend of Lelouch– Suzaku is still considered to be the first and most trusted. He often transports Lelouch around in his vehicle’s sidecar. 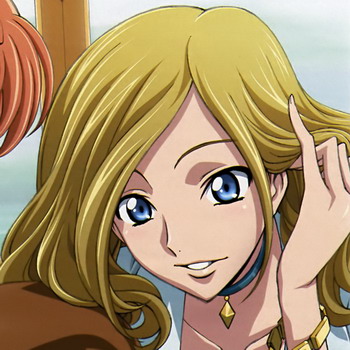 Milly Ashford is the granddaughter of the Principal of Ashford Academy. They were once an influential family, but lost all credibility and status when Empress Marian– Lelouch and Nunnally’s mother– was assassinated right before their eyes, and Nunnally soon after not only went blind from trauma, but was crippled from the wounds to her legs. Amongst all his friends on the student council, only Milly is aware of the castaways’ status as Prince and Princess.

Anyway, I have about 5 good reasons why you should check out this show.

1.)What’s cooler than a supernatural power allowing you to control someone, even if it is just a one-time thing per person?

3.)If you like history, it’ll be your thing. The content is somewhat educational. If you’re familiar with the Arthurian era and the Knights of the Round Table, you’ll find that many of the names from the small list are the same as the story names.

4.)The plot had a lot of twists and turns, making it very easy to get hooked.

5.)If you’ve seen the series “Death Note”(which I rate very highly), then you can compare the ingenious minds of Light Yagami and Lelouch Lamperouge.